Our mission is to promote a complete, community-wide trail system

Billings area as a premier community for healthy lifestyles and active transportation where biking and walking are safe and an integral part of everyday activity.

Billings TrailNet is a non-profit, 501c3, grass-roots organization that supports urban trails in and around the Billings community. Our organization increases awareness and encourages use of the trails in our community, and raises money to use as matching funds for trails. 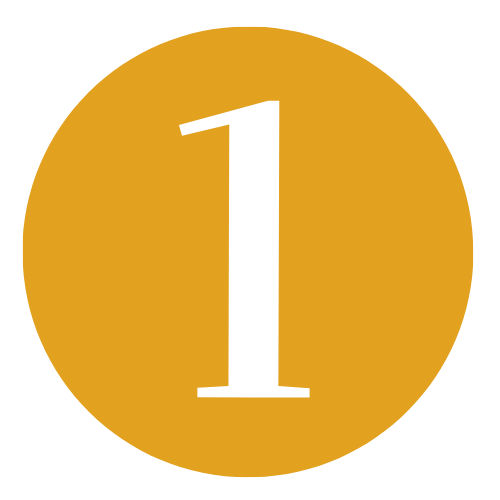 Increase amount and connectivity of trails and bikeways. 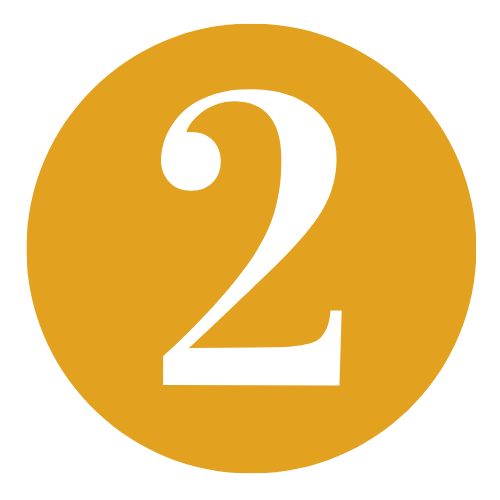 Advocate the value of trails to the community. 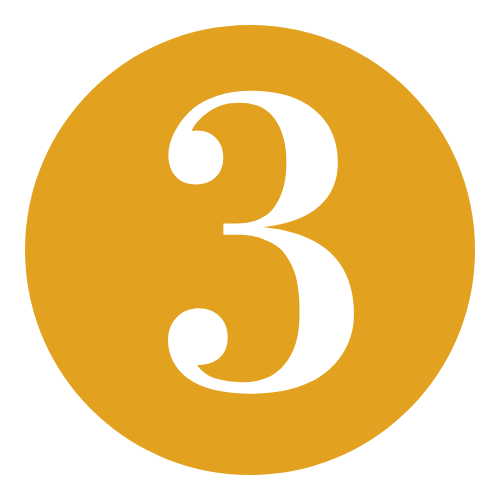 Promote increased use of trails and an active lifestyle. 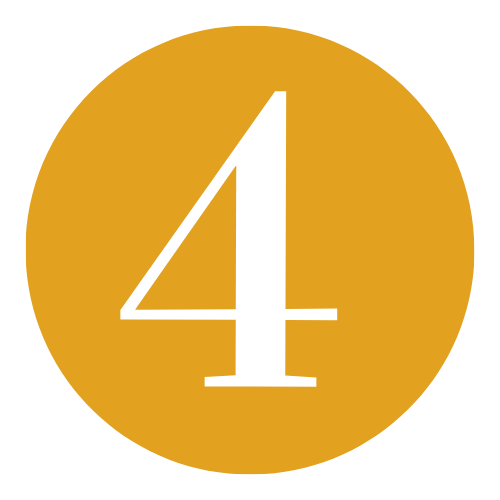 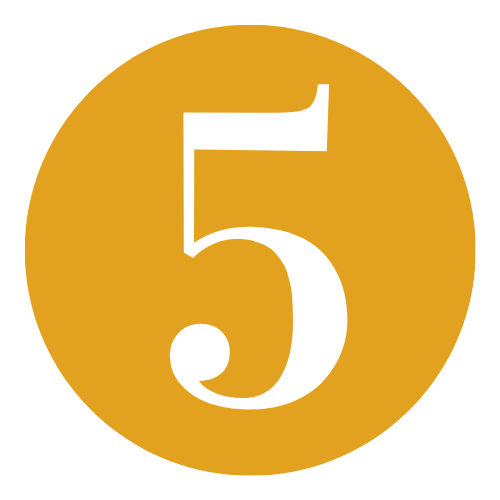 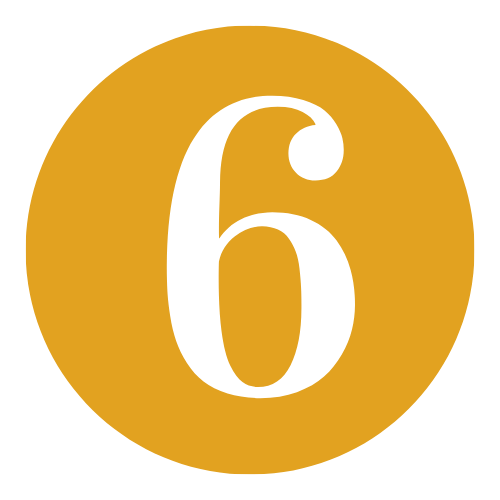 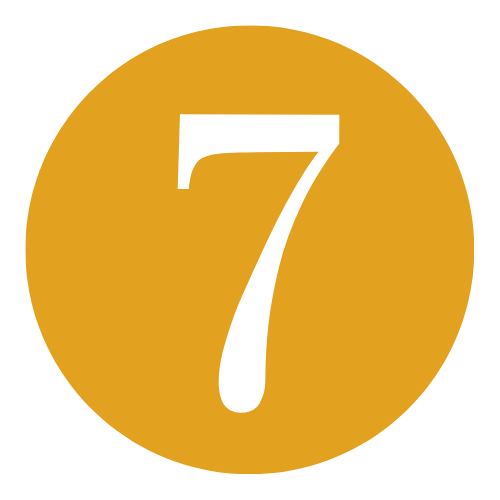 Develop and expand the organization. 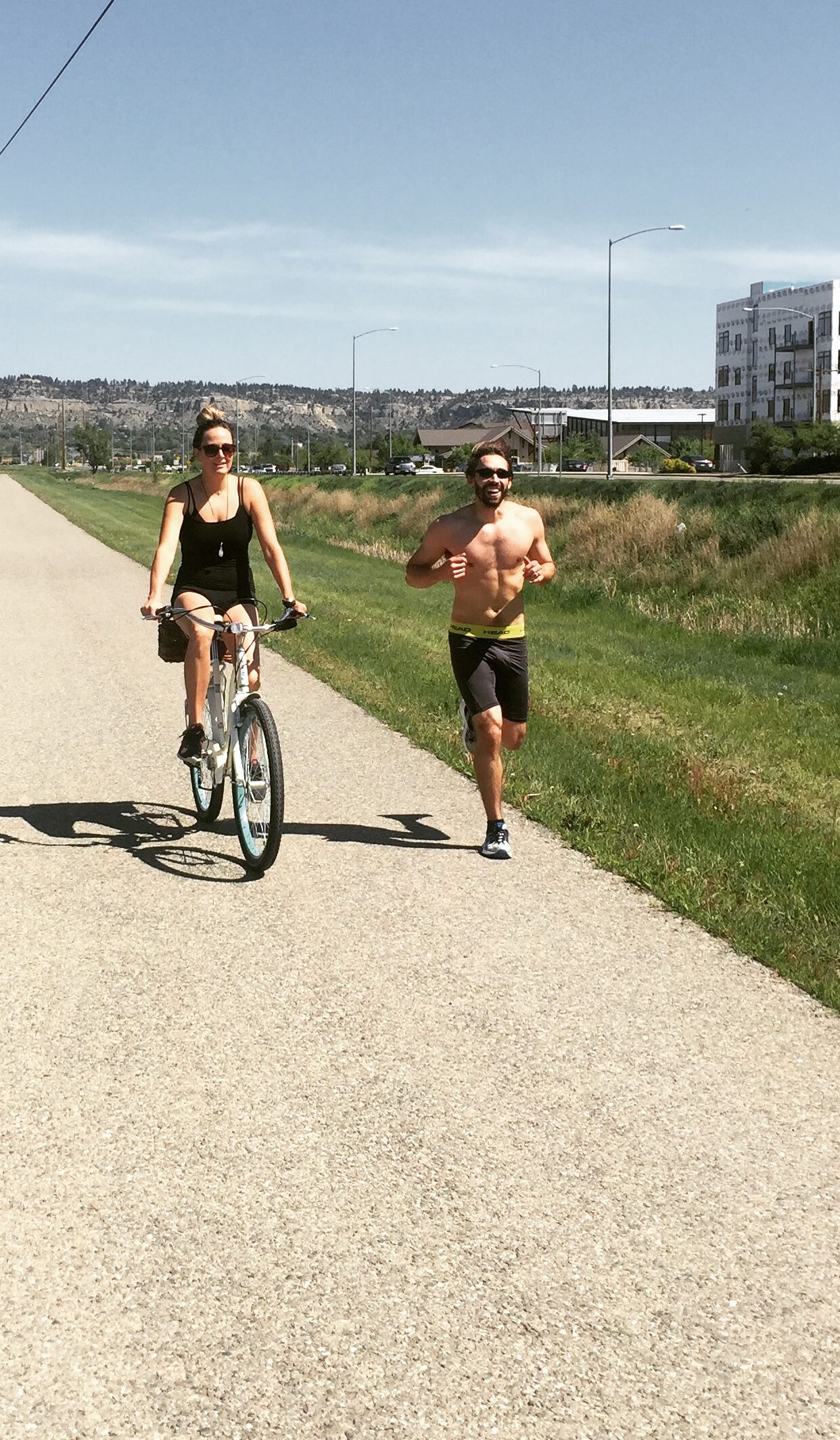 It’s hard to believe, but there is no local public funding dedicated to building trails. Unlike streets and sidewalks which are simply built in to a city, most trails in Billings are not provided by taxpayer dollars. If we don’t have money for trails, we don’t get connections to neighborhoods, parks, or businesses.

Since 2002, Billings TrailNet has raised more than $1M to promote trails in Billings, and has given the city more than $570,000 for trails.

Most 10 foot-wide multiuse paved trails cost approximately $350,000 per mile to build. But the Skyline Trail is more like $1 million per mile because of its unique topographical features. There are three coulees to traverse, which require expensive retaining walls on either side of the trail, and pedestrian guardrails for safety.

…but this trail would change life in Billings for so many, and our residents want it*…

*based on support from The Billings Chamber of Commerce, Big Sky Economic Development, LIFTT, the Billings Rotary, our area hospitals and health department, trail user groups, and a feasibility study done by Billings City/County Planning and adopted by City Council. 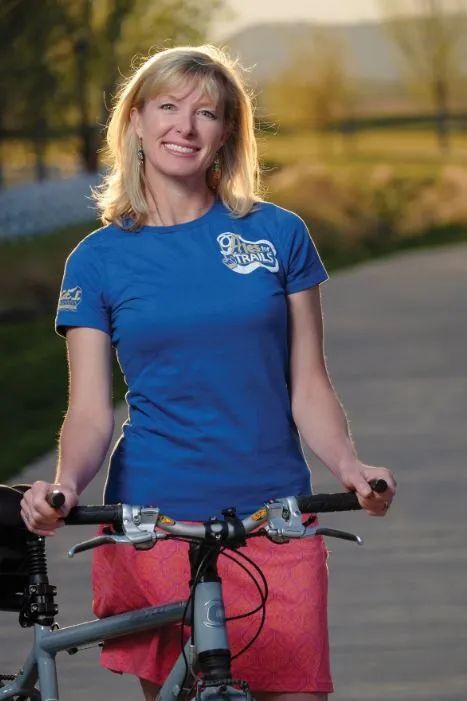 Kristi has enjoyed commuting on her bike to work for years, and has enjoyed the active lifestyle the Billings trails and terrain have to offer since she moved here with her family in 2008.

Kristi is a certified as a cycling instructor with the League of American Bicyclists.  She is vice chair of Billings’ Bicycle Pedestrian Advisory Committee, is past board chair of the Billings Chamber of Commerce Trails Committee, and is a member of Billings Downtown Rotary.

Kristi served on Billings TrailNet’s board of directors from 2009-2011 and coordinated Ales for Trails for many years. Kristi has a master’s degree in public relations and also enjoys hiking, backpacking and international travel.

Lynn Harper was hired at Billings TrailNet in the spring of 2017, but has been an active member for years. She appears in our “Take the Hi Road” campaign ads as the bicyclist in yellow, making her way down 6th Avenue North and signaling properly!

As Program Coordinator, Lynn is in charge of our membership programs, volunteers and events. 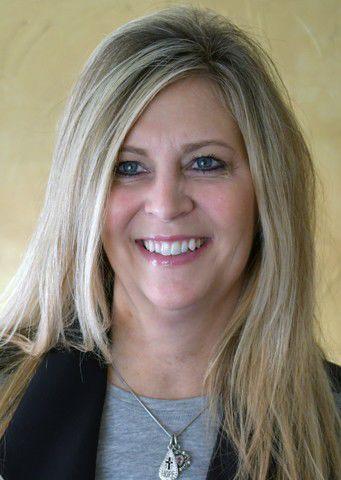 Andy Beach was involved with a board of directors for a multi-use bicycle trail in Wisconsin that raised money and built a trail connecting two communities.  A portion of the trail was a multi-use trail that traversed a section of unused railway right of way with a large portion of funding coming from state and federal grants including a DOT grant and a rails to trails grant.

Andy is passionate and social proponent of community involvement, multi-use trails, and bicycling.  I have an interest in seeing projects like the Billings trail system grow.

×
Mike Ormsby has lived in Billings for eight years and is previously from California.
×

Since moving to Billings in 2008 with her husband and two kids, Dr. Elizabeth Ciemins has worked to improve the health and heath care of Montanans and all Americans. For ten years, Elizabeth led the Center for Clinical Translational Research at Billings Clinic, served on the School Health Advisory Committee, and was an active partner on the Healthy by Design task force.

Currently, Elizabeth is a Research Scientist and works for the American Medical Group Association in Washington, DC, broadening her reach to all Americans. As an active lifestyle is an essential part of the formula for good health, she is interested in improving the built environment to facilitate regular physical activity, and that includes trails.

In her personal life, Elizabeth uses Billings’ trails on a daily basis as an active road, gravel, and mountain biker, skier, and hiker, often accompanied by her Labrador Retrievers, Ben & Will. Elizabeth is very excited about the potential for 100% connectivity of trails in Billings from Rimrocks to River!

Morgan Tuss was born in Billings, Montana. She finished her undergraduate degrees at Montana State University Billings, and she completed her law degree at the University of North Dakota School of Law.

She grew up in a historic neighborhood of Billings and now lives on a small plot of land in west Billings where she enjoys her horses, dogs, and cats!

Morgan enjoys the mountains and the rivers and also local breweries, dining, and concerts.

Having grown up in Billings and beginning her career here, Morgan has a strong understanding of the needs of our community and is excited about fostering and encouraging the safety and recreation of our trails as Billings continues to grow.

Kolten assisted with the grant funding applications for Clark’s Crossing and the Western Sugar Easement to enhance the trail system along the Yellowstone River. In addition to this work, he has participated on the Billings Chamber Trails Committee and was a previous Billings Chamber Board Director.

Growing up in Montana, Steve Neary’s appreciation for active outdoor living was born in Butte, America where a day biking and hiking around the mines with friends lasted from dawn until dusk.  While those long outdoor days now include skiing, rafting and golfing with his wife Tracy, adult children PJ & Victoria and teenage daughter, Addison, a bad day outside is still almost better than the best days inside for him.

Steve taught all three of his kids how to ride a bicycle on Billings streets and trails which he says have improved dramatically over time.  Steve describes his passions as his family and riding (MTB & Road) and says he’s grateful for the work Billings TrailNet has done creating a foundation of healthy living by integrating trails into our community.  He is excited for the opportunity to serve our community through the work of Billings TrailNet.

On the professional front, Steve graduated from MSU-Billings with a Bachelor of Science in Information Systems in 1993 and began his professional career at Computers Unlimited before transitioning to the healthcare environment at St. Vincent Healthcare in 2005.  He currently works as an Integration Developer with Intermountain Healthcare.

Kathy James has lived in Billings since 1981.  She is a happily retired RN and current community volunteer.  In addition to serving as the Fundraising Committee Chairman for Billings TrailNet, Kathy serves as a volunteer with Make-A-Wish and CASA.  Recently Kathy joined the Billings Movers and Shakers, a group whose purpose is to promote 2022 as the Year of Walkability in Billings.  Kathy enjoys walking with friends and family, traveling with her husband Doug and spending time with her children and grandchildren.

Joe Womack is Billings TrailNet's treasurer, and is the owner of Womack & Associates, a law firm in Billings specializing in bankruptcy and debt.

Joe and his family enjoy outdoor activities and also support the trail system as a corporate member of Billings TrailNet.

David Mumford had the pleasure of working for the City of Billings for 19 years as Public Works Director until he retired in 2020.

During that time, he saw Billings transform as a community that included trails, landscaping, and bike lanes as part of its transportation system

He graduated with an engineering degree from MSU and dabbled in everything from commercial salmon fishing to construction before he took a job as Director of Traffic/Transportation for the Municipality of Anchorage for 15 years.

It was during this time he became passionate about the affects a community's transportation system has on the quality of life of its residents.

Dave enjoys family time with his son, granddaughter and lovely wife, Jeanne of 38 years, as well as fly fishing and woodworking.

Jim Downs is a graduate of EMC with a degree in biology, spent two yers in the US Army before moving back to Billings and opened The Spoke Shop in 1973.

After retiring in 2011, Jim became one of Billings TrailNet's Board of Directors in 2012. Jim is an active cyclist in Billings and elsewhere with children in Missoula, Denmark and one splitting time between Billings and Southeast Asia.

×
Kevin Odenthal has been on the Billings TrailNet board of Directors since 2014. He has been the event coordinator for our biggest fundraiser, Ales for Trails; works with the City/County Planning and Engineering Departments to get more bicycle parking in the City of Billings, and has installed many of the bike staples downtown at at Metra Park. Kevin is also on the City of Billings Parking Advisory Board, is on the ad hoc Kids In Motion Bike Repair Trailer advisory board, and has helped to provide volunteers for the repair clinics that are put on by the Kids In Motion program. Kevin works at Northwest Scientific and is a former co-owner of the Mustard Seed, a popular restaurant we all miss very much! Kevin moved to Billings in the early 2000s, has two grown children and enjoys hiking, biking, backpacking and fishing.
x