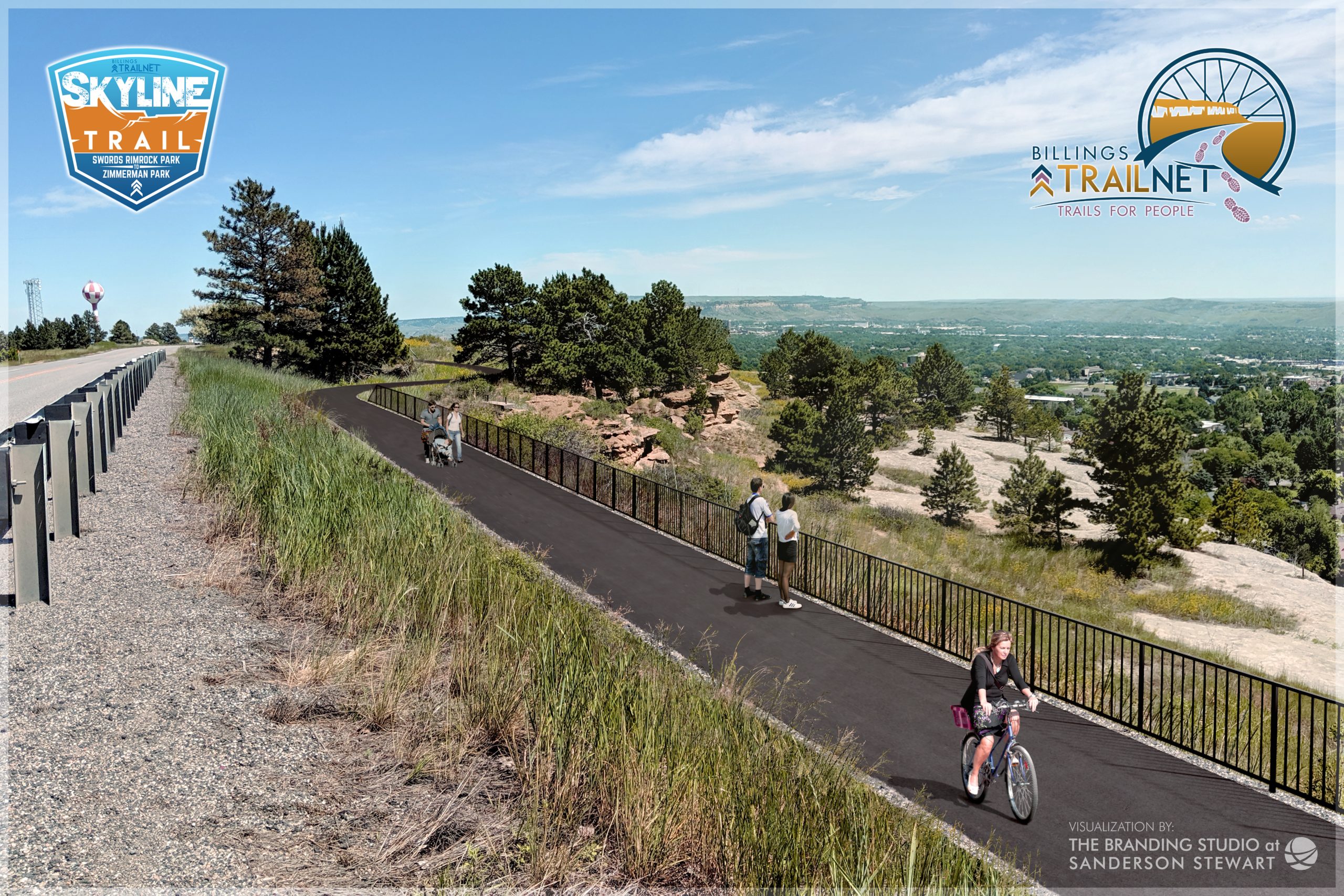 We are happy to share that the Federal Highway Administration (FHWA) and the City of Billings signed off on the BUILD Grant agreement July 28, 2022!

Since the award was announced in 2021, the city had to attain right-of-way for parts of the Inner Belt Loop and get approval of project details from FHWA.

Now that the agreement has been signed, federal funding is secured, which will allow the project to proceed.

The city anticipates going to bid for the Skyline Trail and the Inner Belt Loop, which will also include a trail, in August or September. After bidding, FHWA has up to 60 days to approve the successful bid and then construction can begin!